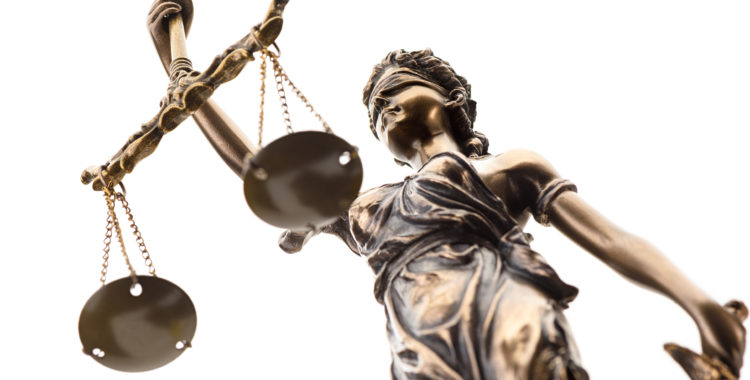 If you or a loved one were found guilty of a crime and sentenced to incarceration, in addition to a direct criminal appeal, a person incarcerated under a term of imprisonment may file a petition for writ of habeas corpus.  A petition for writ of habeas corpus compels the government to bring an individual before the court to determine the legality of the person’s incarceration.  West Virginia law provides a specific post-conviction procedure that is guaranteed by the West Virginia Constitution.  A habeas corpus proceeding is a civil case.  It is not part of the original criminal case.

A petition for writ of habeas corpus provides a mechanism to challenge constitutional violations.

Importantly, a habeas corpus case is not a substitute for a direct criminal appeal.  Only constitutional claims may be raised.  Even then, a citizen filing a habeas case must raise all constitutional claims he or she desires to pursue.  In most circumstances, failure to raise a particular claim will result in the waiver of the claim.

West Virginia habeas cases should raise all state and federal constitutional claims a citizen desires to pursue.  An example of claims that can be raised include: ineffective assistance of counsel; coerced confession; involuntary guilty plea; denial of the right to speedy trial; mental competency; double jeopardy violations; prejudicial statements by the prosecutor or judge; excessive sentence; and mistaken advice of counsel.  These are just examples and do not constitute an exhaustive list.

The West Virginia Rules Governing Post-Conviction Habeas Corpus Proceedings set forth the procedure that must be followed when filing a case.  The initial petition should utilize the form provided by the West Virginia Supreme Court of Appeals.  It must state the claims for relief, a summary of the facts supporting the claims, and a specific statement of the relief requested.

In many cases, circuit courts permit an evidentiary hearing where the citizen can offer evidence to support his or her habeas petition.  This evidence can include testimony from witnesses.  There is no jury.  The circuit court judge is the fact finder.

Upon submitting evidence, the circuit court will issue a final order.  Circuit courts have broad discretion when granting relief.

The final order of the circuit court can be appealed to the West Virginia Supreme Court of Appeals.  Assuming the citizen is afforded no relief in state court, so long as certain time frames are met, the citizen may thereafter seek relief through a federal habeas corpus case.

Habeas proceedings are complex.  Only constitutional claims can be raised.  Moreover, it is critical that all viable constitutional claims be asserted.  Claims not raised are generally forever waived.  Procedures in habeas corpus cases present ample opportunity for cases to be dismissed if viable claims are not asserted.  It is important that you have an experienced West Virginia habeas corpus lawyer on your side.  Your habeas corpus lawyer must pay close attention to the details of the original criminal case.