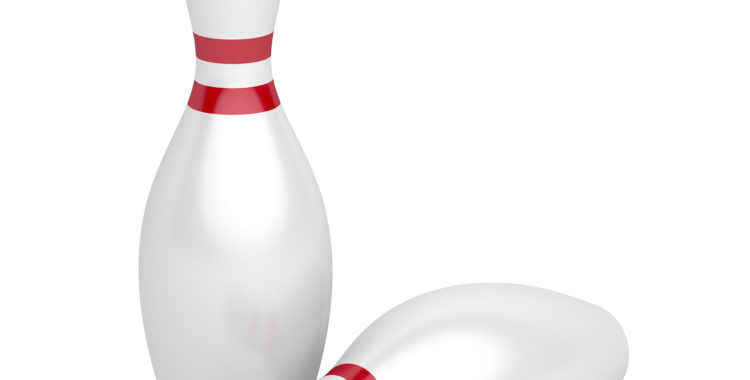 Generally, courts throughout the nation have adopted two tests to determine whether an entrapment defense is permissible.  The first test, adopted by the majority of jurisdictions, is referred to as the “origin of intent” test.  This test is a subjective test and is typically considered by a jury.  Under the “origin of intent” test, the question is whether the original intent to commit the crime was created by governmental activity as opposed to the defendant.  To find entrapment under this test, the government must have induced the defendant to commit the crime and the defendant must not have been predisposed to commit the crime.

The second test to determine used whether an entrapment defense is permissible is referred to as the “police conduct” theory.  This test has been adopted by a minority of jurisdictions.  This test is an objective test typically considered by the court.  To find entrapment under the “police conduct” theory, the consideration is whether the government’s conduct would likely induce a normally law-abiding citizen to commit the offense.

The Entrapment Defense in West Virginia

In West Virginia, courts utilize the subjective “origin of intent” test.  It is the defendant’s burden to offer some evidence that he or she was induced by the government to commit the crime.  Once some evidence is offered, the burden is then placed on the prosecutor to prove, beyond a reasonable doubt, that the defendant was predisposed to commit the alleged crime.

The defense of entrapment requires a detailed analysis of the facts.  To determine whether the defense is viable, one must examine the government’s conduct and the defendant’s predisposition.  An experienced criminal defense attorney will apply the facts of the case to the laws of West Virginia.  Barney Law PLLC provides criminal defense to citizens charged with crimes in Putnam County, Kanawha County, and surrounding areas.