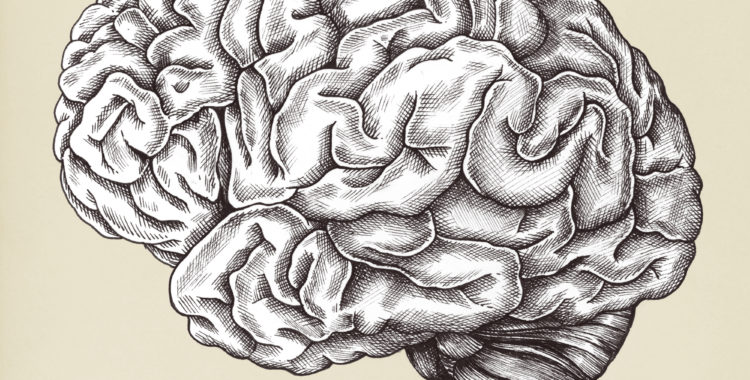 A person involved in a serious car accident can have harms and losses that go beyond what is immediately observable.  After the vehicle is replaced, the fractures heal, and physical therapy is complete, the psychological harms that people cannot physically see sometimes remain.  Car-accident related Post Traumatic Stress Disorder is estimated to effect 2.5 to 7 million people in the United States.

Generally, Post Traumatic Stress Disorder is the development of certain characteristic symptoms following exposure to a traumatic event like a serious car accident.  The manner in which the symptoms present themselves can vary with each patient.  According to the American Psychiatric Associations Diagnostic and Statistical Manual of Mental Disorders, Fifth Edition, some patients may experience:

This list is not all-inclusive and other symptoms may likewise be present.  Given the effects upon an injured person’s quality of life, it is important that you seek timely help from a psychological or medical professional if you are having psychological issues after a serious car wreck.

The scientific literature indicates that the majority of patients do not seek treatment for Post Traumatic Stress Disorder shortly after their car accident.  This is troubling given the effect that PTSD has on an injured person’s everyday life.  Like any other injury, treatments exist for psychological injuries like PTSD.  These treatments include Cognitive Behavioral Therapy and Supportive Psychotherapy.  Like physical injuries, with treatment, psychological harms and losses sustained after a serious car accident can be treated.